Many plants grow wild within the Reserve. Some of them have healing properties, as long as you know them and how to use them properly. Here are some of them:

Althaea Cannabina L.: commonly known as Palm-leaf marshmallow. It lives in marshlands, is a member of the Malvaceae family and is a perennial herbaceous plant that can reach a height of about six feet. The name of the genus comes from the Greek word “altaia”, which means to cure, specifically because of its medicinal properties. The name of the species refers to the shape of the leaves which are similar to those of hemp. It has been used since ancient times to treat chilblains and chapped hands.

Althaea Officinalis: its flowers are characterised by a regular corolla, made up of five heart-shaped petals, with a diameter of 2-3 cm, set individually or as part of a group, at the axil of the upper leaves. The flowers range in colour from a delicate pinkish mauve to a deep reddish purple. The Althaea is a member of the Malvaceae family. The Althaea thrives in areas characterised by a temperate climate; the plant’s favourite soils are untended and humid. The juice originally used as the main ingredient of marshmallows used to be extracted from the root. Due to their soothing properties, the roots were given to babies to chew while they were teething.

Dipsacus Fullonum L.: better known as the Fuller’s Teasel or Wild Teasel, it is a biennial or perennial herbaceous plant with taproots and straight, thorny stems, which can reach a height of up to over six and half feet. It is a member of the Dipsacaceae family. This plant grows along roadsides, in untended places, by ditches, up to altitudes in excess of 1200 m above sea level. It is also cultivated as an ornamental plant. In days gone by it was used as a popular remedy for treating anal fistulae, warts, acne, skin diseases, sties, and to cleanse the liver.

Convolvulus Arvensis L.: or Field Bindweed, is a perennial plant with pinkish-white flowers, which are peduncles, arranged individually or in pairs at the axilla of the plant’s lanceolate leaves. The flowers can have petals that are white, pink or a combination of pink and white bands. The fruits are dark and capsular shaped. They bloom from April to October. The plant is a member of the Convolvulaceae family. It is a very common weed, growing in untended meadows and on the banks of ditches up to altitudes of 1500 metres above sea level. The plant, and particularly the root, was used as a popular remedy particularly to cleanse wounds and lower fevers, as well as a laxative and a tonic to aid digestion.

Hypericum Perforatum L.: Perforate St. John’s Wort is a medicinal plant that belongs to the Hypericaceae (Guttiferae) family. Its leaves are dotted with tiny transparent glands which look like small holes against the light (hence the name “perforatum”), and these glands contain resin and colourless essential oils. The flowers are bright yellow and made up of five delicate petals covered with black dots which colour your fingers red when rubbed. The term “Hypericum” means “over the image”, and refers to the fact that, in ancient times, it was customary to hang it over a religious image to ward off demons. The first Christians called hypericum “St. John’s wort”, in honour of John the Baptist, believing that the plant secreted bloody oil on the 29th of August, the anniversary of the beheading of the saint.

Lytrum Salicaria L.: also known as Purple Loosestrife, it is a perennial herbaceous plant belonging to the Lythraceae family. The evenly shaped flowers are grouped together to form an ear; the petals are purple. Quite commonly found along ditches and riverbanks, it grows in damp places, marshes, along the shores of lakes and banks of rivers, as well as by roadsides, blooming from June to September. It is considered to be one of the most harmful and infesting plants in the world. The name comes from the Greek word Lýthron, meaning Blood, making reference to its ability to stem the flow of blood. Apparently, it was used by the French during the First World War to treat fever, bleeding enteritis and an outbreak of dysentery. 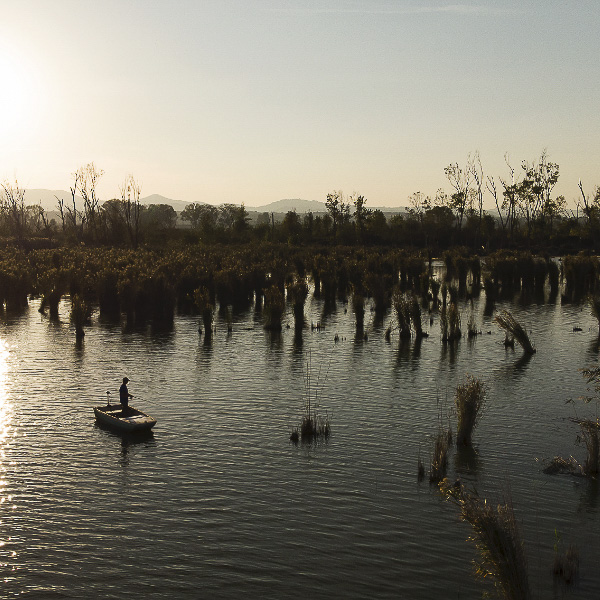 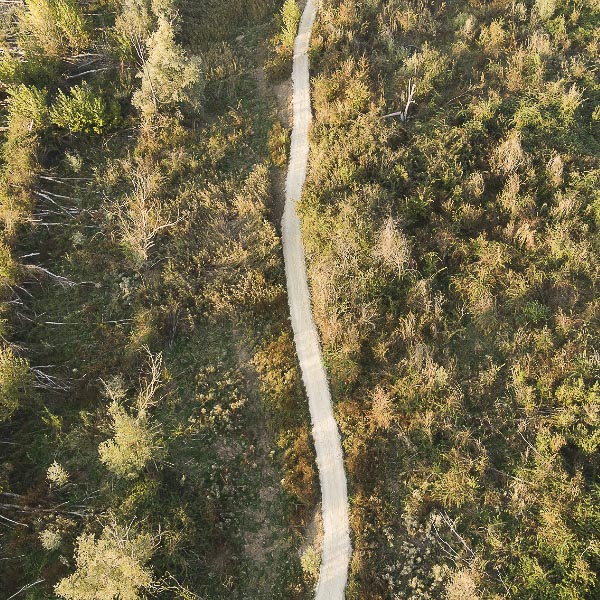 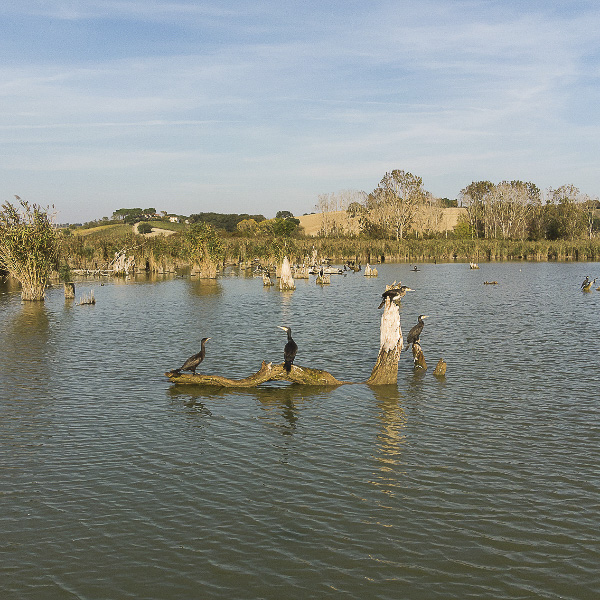 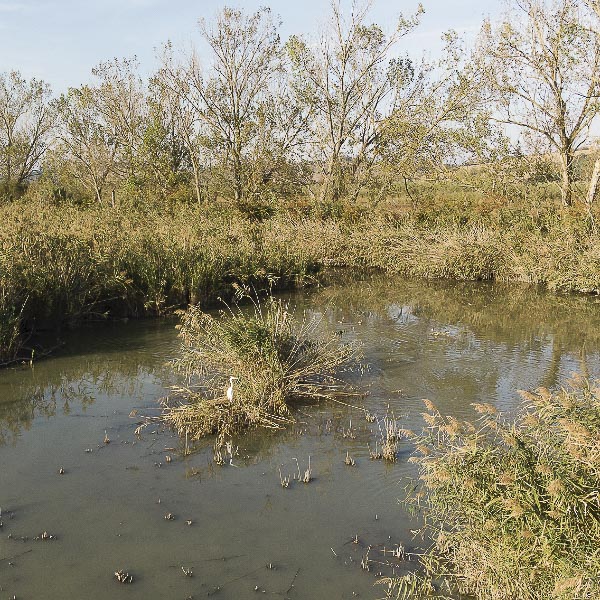 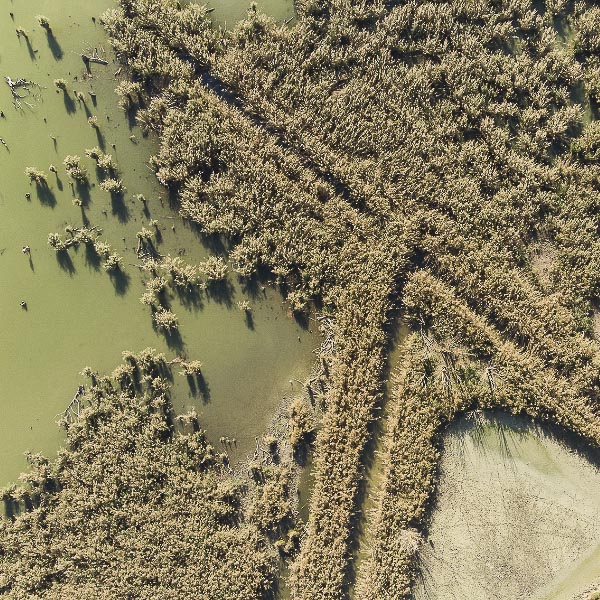